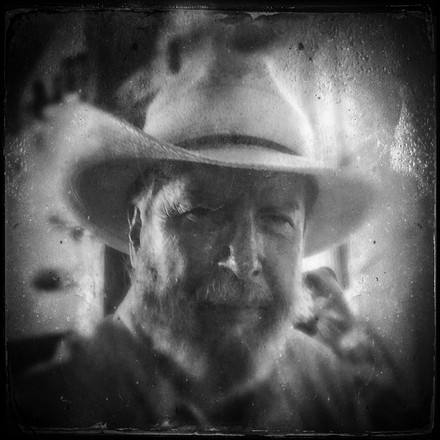 I was interested in drawing and painting in my early years. After discovering photography in late 60's at Baylor University, photography became my primary interest. I initially concentrated in B&W, and because I could do own darkroom work that I enjoyed immensely. It was there I realized the photograph was not finished with the initial image on film. It was the final image on paper that mattered. It was the image on paper where the art of photography came into play. You could make that photograph your own. You could see it the way your mind saw it. Digital photography has the same attributes. You use your digital cameras’ technology to capture that initial image and the digital darkroom to transform that image into the photograph your mind perceived. The final photograph becomes a unique representation of composition, light and artistic impression.

I work primarily with landscapes and nature, Gods’ works. I try to distill what my eyes see into a composition that is simple and unusual. I can only preserve a moment in time that will never be repeated for the split second after the shutter is tripped. I try to make the best of that time.

I have concentrated on the western landscapes of the United States from Alaska to California and my home state of Texas. There are still too many places I want to see and not enough time left in my lifetime to get them seen. ...But I'm working on it.
© Paul Tipton Photography
Powered by ZENFOLIO User Agreement
Cancel
Continue